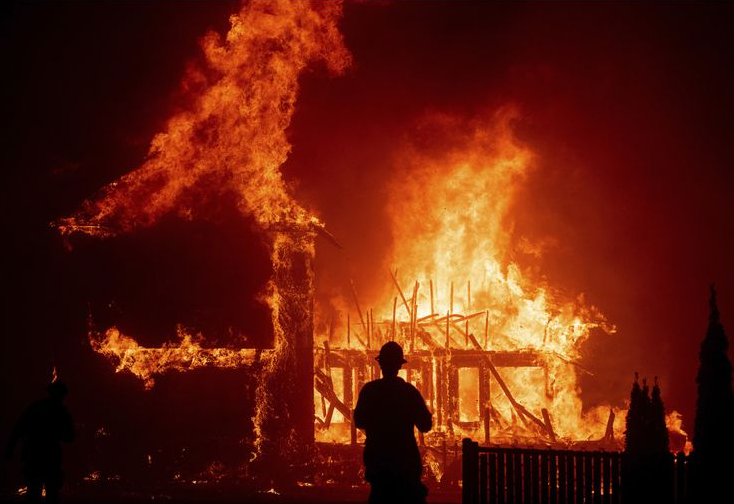 How To Sue Pacific Gas and Electric (PG&E) Company 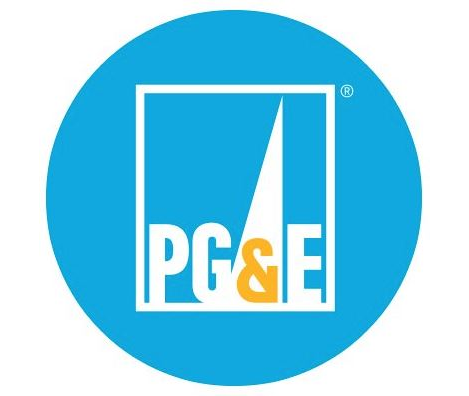 The Butte County Camp Fire is considered to have been the most serious wildfire to ever happen in California in terms of both destruction and fatalities, and the most deadly wildfire in the United States since the Cloquet fire which took place in 1918. For those who lived or worked in the area the fire was a dangerous and terrifying experience which caused huge loss of life, loss of property, and loss of employment. 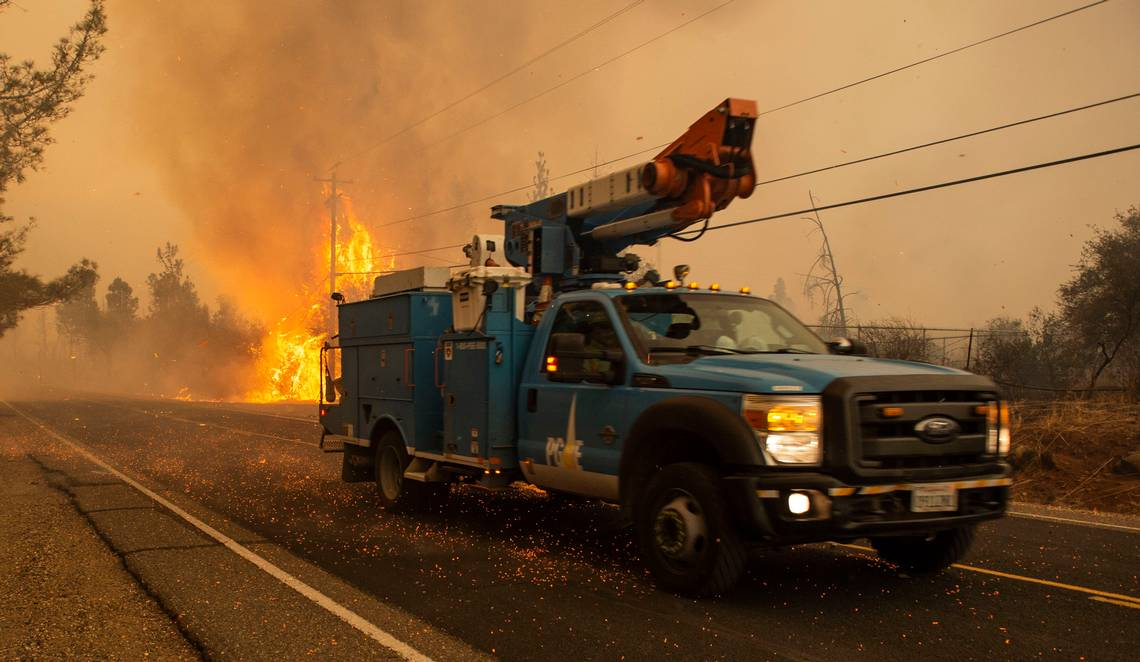 The fire, which was named after Camp Creek Road, where it originated, started on November 8th 2018, and spread to become an urban firestop, causing the deaths of at least 88 civilians, and injuring 5 firefighters and 12 civilians. It spread over an area of more than 150,000 acres, and destroyed 18,804 structures. The fire was so aggressive and so difficult to control that the bulk of that damage happened within the first four hours, although the fire was not fully contained until 17 days later, on the 25th November.

By November 19th, it was estimated that the fire had caused insured damage worth between $7.5 and $10 billion. Many believe that those losses could have been avoided.

What Caused the Fire?

Paradise, the area that experienced most of the devastation as a result of the fire, is a state responsibility area. This means that the State of California provides fire prevention and suppression services. Between 2011 and 2017, property owners paid a fee to the state to cover the cost of that service. The fee was suspended in 2017 because those who were against the fee believed that it was not being used to 'put more boots on the ground'. Three months before the fire, there was a $5 million grants program awarded to the Fire Safe Councils in Paradise to support fuel reduction programs. These programs were to support the controlled burning of wildland, to help prevent uncontrollable fires from spreading.

Despite these programs, there were several fires in the are that ravaged local communities. Investigators have found that PG&E powerline issues brought about by high winds were responsible for a number of the fires during that time. It is thought that PG&E could be considered at fault because they failed to shut off the power lines during high winds. Utility companies can shut off power lines, and PG&E has done so in the past. However, earlier in 2018 they made the decision to not shut off power lines carrying more than 115kV, because of the number of customers that might be adversely affected.

PG& had notified customers that they may shut down power because of high winds and low humidity early in November, however they made the decision not to do this. The National Weather Service had put out red flag warnings (warnings that the conditions were ideal for wildfires), but these warnings were ignored.

On the morning of November 8th, at 6.33AM, a PG&E employee reported that there had been a fire burning under power lines in Pulga. Fire trucks were dispatched, but the fire was displaying rapid growth and extreme fire behavior because of the weather conditions. A cascade of failures and poor communication delayed emergency responses and evacuations and allowed the fire to continue growing.

There were almost 14,000 homes destroyed in the fire, and thousands of businesses destroyed as well. Children were forced out of their schools, and at least 88 people were killed. Federal District Court Judge William Alsup has already ordered the utility company to provide a report into the role that PG&E played in the camp fire, and whether or not their equipment or policies could have contributed to it. The judge called for an assessment of whether the power lines were operated in a reckless manner, whether they were abandoned, and whether reporting about the incident was quick enough.

In 2016, PG&E was found guilty of safety violations relating to the San Bruno pipeline explosion, and their probation for that incident is not set to end until 2021.

Filing a Lawsuit Against PG&E

If you or your family has been affected by the Butte County Camp Fire, then you may want to consider serving a lawsuit against them. To serve a lawsuit to them, the papers must be delivered to the Pacific Gas and Electric Company via a registered agent with the correct details.

The details required for service of process are:

Agent for Service of Process:

It is still early days for the lawsuits. PG&E has been focused, so far, on restoring power to the customers that are able to receive electric service, and expect to restore gas service during Q1 2019. They have not commented on the cases. There is a lot of rebuilding to do, and while insurance companies are bearing a lot of the load, many families will still find themselves struggling to get back on their feet.

We are a registered agent process server that specializes in service of process, and we are here to help you to fight against PG&E's alleged negligence. The legal system can be intimidating and confusing, and at such a difficult time when you have been through such substantial upheaval, it is natural to be wary of adding anything that could be more work. PG&E has been ordered to answer for these recent events, and if they are found to be at fault then you could be entitled to significant compensation for the disruption that the fire caused to your life. Get involved now so that you can secure the best chance of reasonable compensation, and start rebuilding the life that you once enjoyed.

How To Sue Pacific Gas and Electric (PG&E) Company

What is a Skip Trace Search?

How can I get someone's social security number?

Private Investigator Lance Casey & Associates states "Instant Databases are inherently inaccurate. Don’t be fooled by Background Checking Companies who promise you everything instantly. The results will NOT be accurate! Our searches are conducted by a licensed California Private Investigator across a number of databases.  (social security number lookup).  We offer a no find - no fee guarantee.  If we can't find your subject's social number, we will refund your money.”   Find someone by social security number.

Where Can You Buy SSNDOB Online?

List of websites where you can get someone's social security number if you have a permissible purpose.

Incorporate Your Business: A Step-by-Step Guide to Forming a Corporation in Any State

Incorporate or Form an LLC

Form a C-Corp, S-Corp, Non-profit, or LLC in California. Includes name availability check, preparation of the articles, and filing in California.

We provide the most reliable, fast and secure California registered agent service available for your California corporation or LLC.

We serve subpoenas & lawsuit papers to registered agents for service of process of corporations, limited liability companies and limited partnerships in California.

This website is not affiliated with Corporation Services CSC Lawyers Incorporating Service. 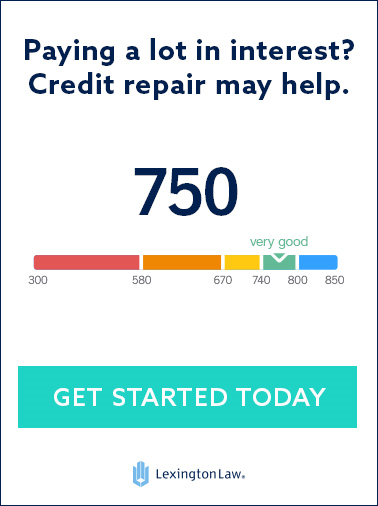